Gloucestershire Live shares shocking footage of a paranormal show-and-tell gone wrong, when one woman fell ill after the reveal of a haunted painting.

The painting is titled “Sinister,” recovered from a place called Revesby Abbey, and presented by the Haunted Objects Museum. At about 4:30 in the video, a woman complains that the painting has caused her to experience a terrible headache, and then (off camera) passes out.

According to GLive, she later underwent “spiritual cleansing with tuning forks” with the help of a nearby medium. 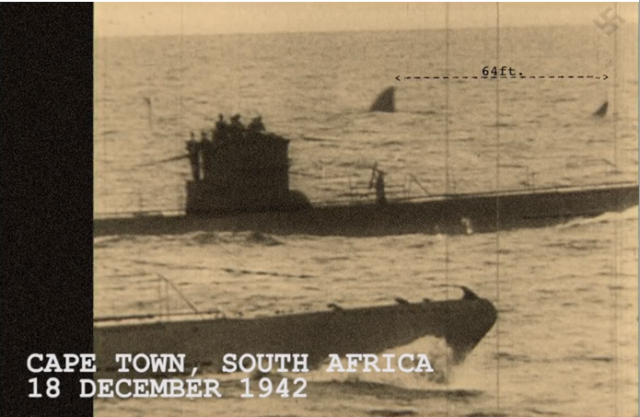 Megalodons are an extinct species of shark that lived during the Cenozoic Era. Some theorize, however, that the Megalodon may have survived extinction. The above image was proven to be fake.